Roadside birding at the large dam on the Kloppersbos/Pyramid road produced a Gauteng rarity of not less than 33 Marabou Storks. (Also mentioned in Trevor Hardaker’s rarity report)

No Nightjars were seen or heard but at least two Spotted Eagle Owls and several Southern White-faced Scops-owl were seen and photographed.

A morning at Roodeplaat Nature Reserve 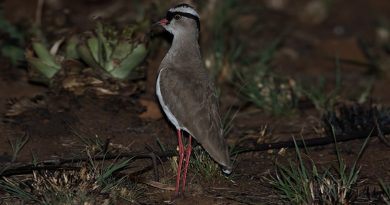 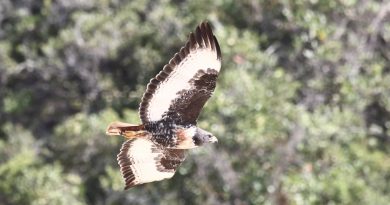 BIRDING GUIDE Ben Fouche
× How can I help you?
We use cookies to ensure that we give you the best experience on our website. If you continue to use this site we will assume that you are happy with it.OkPrivacy policy