On 13 September 2014 Ben Fouché and Rihann Geyser went birding to gather data for SABAP2 at Mutango Lodge which is situated on the farm Boekenhoutskloof 284 JR, situated north-west of the Roodeplaat Dam. This farm falls within the 2528CB quarter degree grid cell and within the 2530_2825 pentad.

This farm is situated on the R573 (Kwamhlanga/Moloto Road) about 25.4 km from Zambezi Drive. The red cliffs on the right side of the road are a well-known landmark on the Moloto Road and an area I always wanted to explore for birding purposes. This is a privately owned farm and consists of a variety of habitat systems ranging from mountain woodlands with cliffs, broadleaf woodland, Acacia savanna, alien woodland, open grassland and pastures, river and riparian vegetation and wetlands and dams with open water bordered with reeds and bulrushes.

Birding started at the lodge which consists of the lodge buildings surrounded by mainly indigenous trees and open lawn with garden vegetation. The lodge is also situated at the foothills of the red cliffs. From the lodge, birding progressed to the wetland areas and surrounding grassland and pastures.

The 3rd hour added an additional 19 species bring the total to 87 species at the end of the 3rd hour. These include such species as African Black Duck with two ducklings, Red-knobbed Coot, Yellow-billed Duck, Levaillant’s Cisticola, African Stonechat, Squacco Heron, Pin-tailed Whydah, Lesser Swamp Warbler, South African Cliff Swallow* also a migrant that has just returned, Striped Kingfisher, White-throated Swallow*, African Snipe, Rufous-naped Lark and Orange-breasted Waxbill. Despite carefully surveying the wetland areas no African Grass-Owls and Marsh Owls were found.
The 4th hour was used to scant exploring the areas north of the lodge for potential futures atlasing. During this time 6 species were added bringing the total species seen for the day to 94 species. These include Striped Pipit, Brown-crowned Tchagra, Brown-throated Martin, White-backed Duck and Magpie Shrike.
*Migratory birds 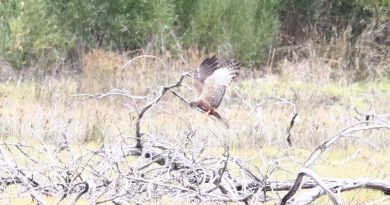 Birding in Knysna and Wilderness for Nairobi and UK clients 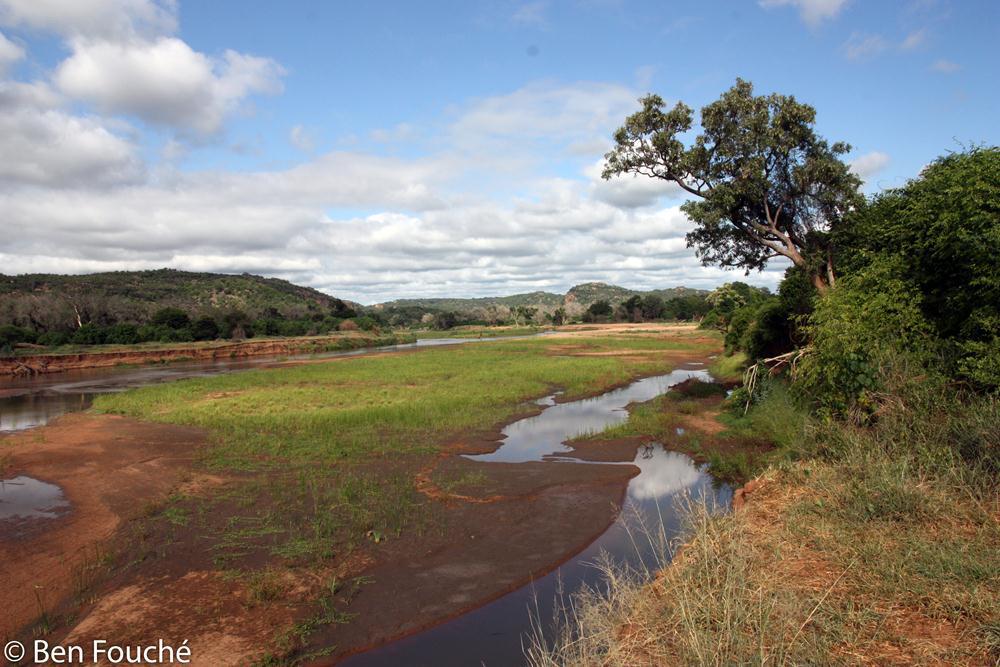