Cape Longclaw – Ezemvelo near Bronkhorstspruit with Birdwatcher. Ezemvelo is one of my favourite birding destinations in Gauteng.

Cape Longclaw calling from a shallow ant heap in the Ezemvelo nature reserve. These birds prefer short dense grassland and short grassy fynbos. Foraging through short grass, they scratch through termite tunnels, feeding on termites, beetles, grasshoppers and insects mostly on the ground but also chasing them in the air. Cape Longclaws are not regarded as threatened, but overgrazing in some areas is of a concern.
Photograph by: Ben Fouche (Birdwatcher) 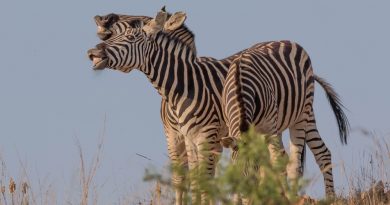 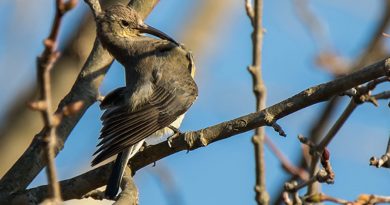 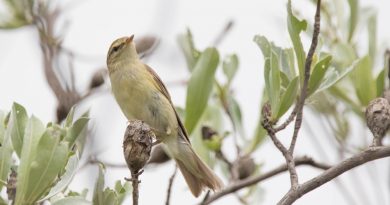