Tripreport & all images by Ben Fouche

I visited Chrissiesmeer with a special group of friends from the 5th to the 7th September.

Arriving at the country house, I soon realized that with the limited time for birding and the route covering 8 pentads, I will have to submit my survey data as an “ad hoc” submission to SABAP2.

Pieter Strydom at Miss Chrissie’s was very helpful and gave me a map of the area, showing a 60km route (mostly gravel road).

I had a few hours to spare before my friends arrived and therefore started immediately.

A total of 79 species were recorded over 2 days.

The birding route follows a gravel road through privately owned farms and mainly consists of open grassland and pastures, lakes, wetlands and a few dams with open water, bordered with reeds and bulrushes.

During the 2nd hour, I continued on the gravel road through pentad  2620_3010  “Tweelingpanne & Driefonteinpanne”, pentad  2625_3010  “Rietpan” and “Koolbank se panne” and added 13 species, bringing the total to 46 species at the end of the 2nd hour. These include such species as Ant-eating Chat, Rock Kestrel, Little Grebe, Little Egret, Spike-heeled Lark, Black Crake, Red-billed Teal and Reed Cormorant.

The second hour was very quiet as we travelled to the southern end of the birding route, adding only 2 species, namely Crowned Lapwing and Fork-tailed Drongo. 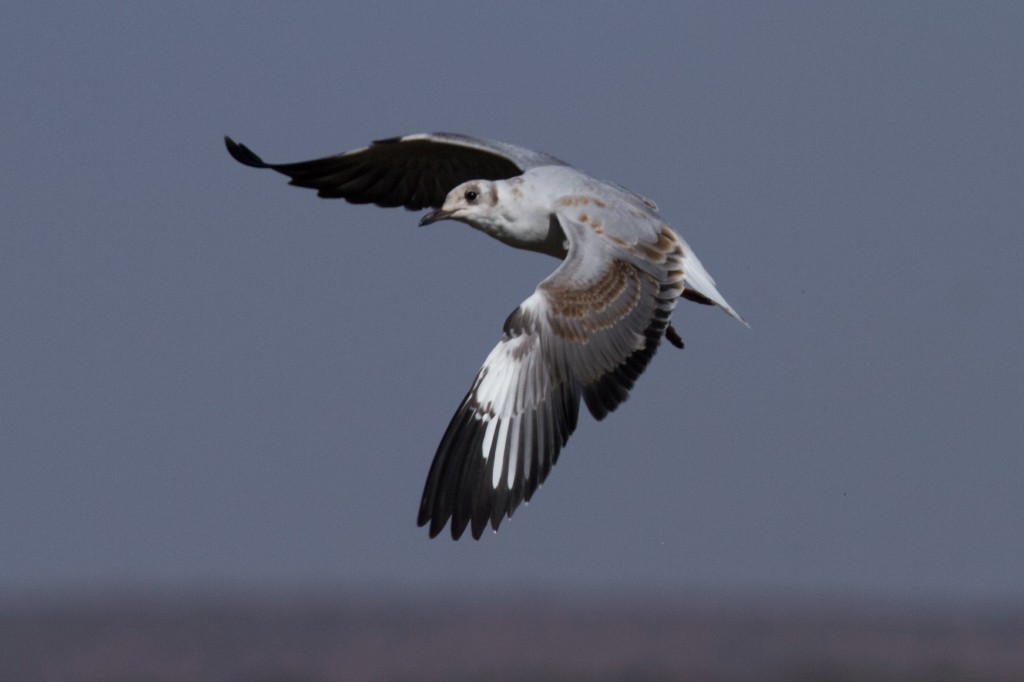 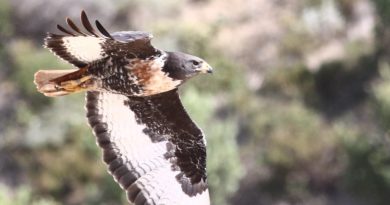 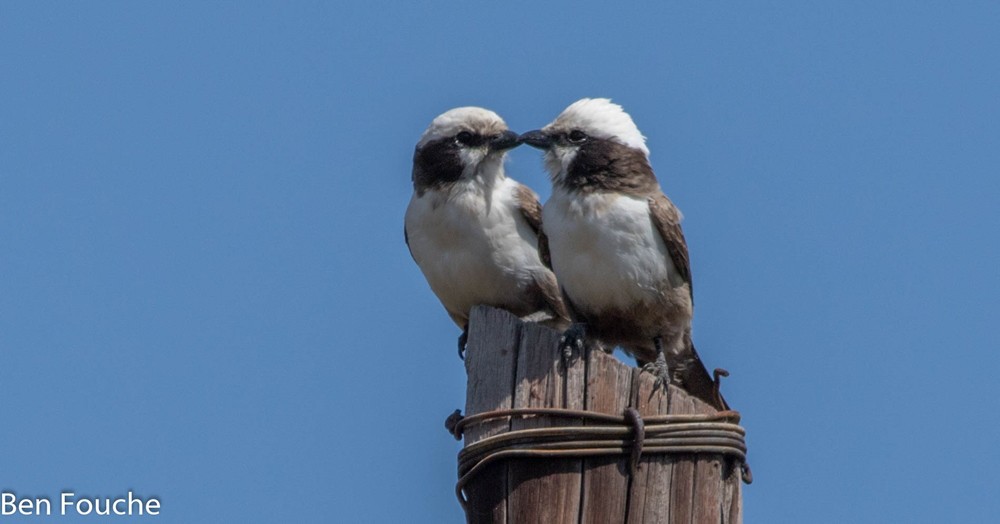