My clients, a couple from the United Kingdom, phoned the afternoon before the trip, to request a morning trip for Monday the 11th November.

They had only 2 days left of their visit to South Africa and stayed at a venue near my home base.

I met them at 8AM after I had a quick look at some of the spots where I intended to take them. 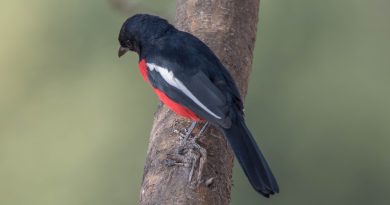 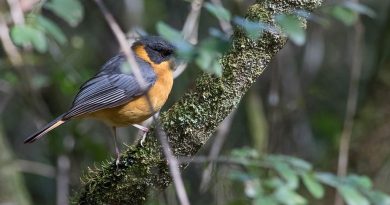 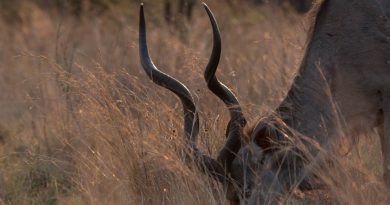